Click here for Clement's new podcast, a sleep-inducing half-hour on his motorcycling past.

The first half of my life was pretty dull. Born in up-state New York of Anglo-Italian parents, I was raised mainly in Massachusetts, but also went to school in England, Italy and France. At 16 I earned the money to buy a motorcycle, with my parents giving me a helmet and saying that if I were ever seen on the bike without the helmet on my head, that would be the end of my motorcycling career. 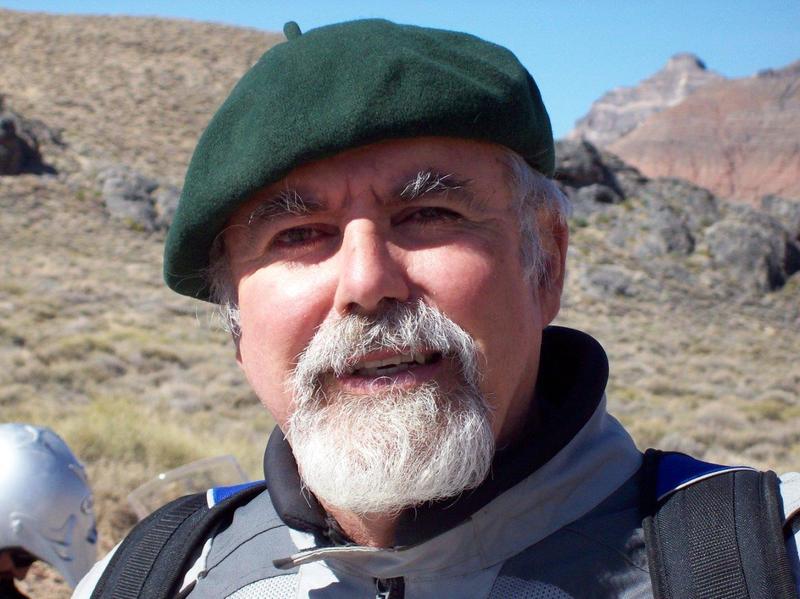 At 18 I rode my elderly Indian Chief off to college (Harvard) and then did my military service as a demolitions expert in the US Army Special Forces (Green Berets). In 1966 I was briefly a grossly overpaid public relations person working in Vietnam with Raymond, Morrison-Knudsen, Brown-Root, and J. J. Jones (RMK-BRJ) a construction company making stacks of money and predecessor to the infamous Halliburton corporation. As Eisenhower had warned, beware the military-industrial complex.

In 1967 I enrolled at the Monterey (CA) Institute of International Relations for an MA in Southeast Asian studies, compliments of the GI Bill, then was hired by the US Department of State, which, in its infinite wisdom, chose to assign me to Vietnam for 18 months. The government gave me a Vespa motorscooter to use in Saigon. My second diplomatic posting was to Italy, and after that I resigned my commission as I thought that riding my motorcycle to Afghanistan sounded like more fun than being posted to Washington DC.

I spent the next two years riding through parts of Asia, Africa, Australia, New Zealand, and then north from Panama. I was delayed for a year in Mexico as the GI Bill was again happy to pay for my studying for an MFA degree, this one at the Instituto Allende in the old colonial town of San Miguel de Allende in the state of Guanajuato. The next move was to Boston where I began writing The Next Great American Novel, free-lancing travel stories to motorcycle magazines and driving a taxi to pay the rent. 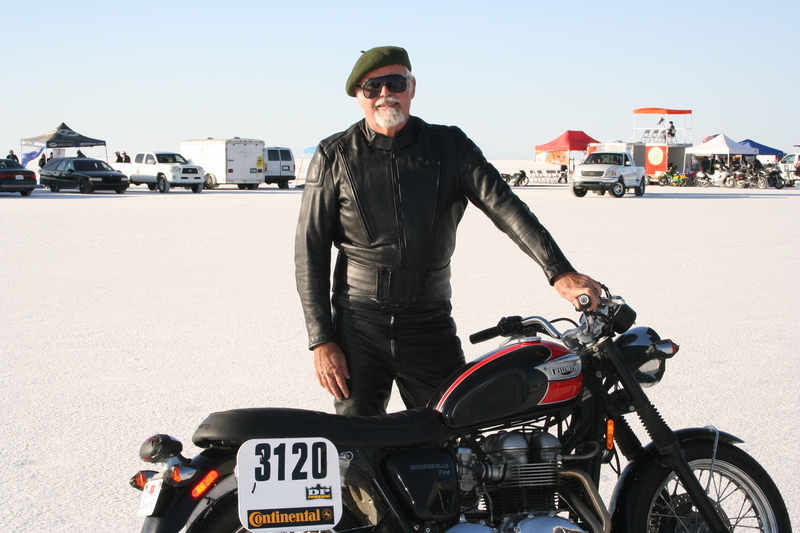 Then life changed. In 1980 a moto-mag based in Laguna Beach, California, called up to offer me a job. "We don't pay much," I was told, "but you can have all the motorcycles you want to ride." Done deal! I spent seven years with the magazine, with health insurance and all the other benefits, and then returned to the more liberating life of a free-lancer, as well as becoming a monthly contributor to Rider magazine (ridermagazine.com) since 1988.

My wife and I—we just celebrated our 25th anniversary last spring—moved to California's central coast area, mid-way between Los Angeles and San Francisco, in December of 1991. This is close enough to the various motorcycle industry headquarters in Los Angeles that I can ride in for a power lunch and be home in time for a late supper. Also, the area contains some of the best motorcycling country in the world. In the past 30 years I have published over a thousand articles and six books. The Next Great American Novel still remains unwritten.